One of the FC Barcelona’s star players, Xavi Hernandez has reportedly called for a new player to be brought in as replacement for Sergio Aguero after his injury. The Spaniard believes that Ferran Torres would do well if he was given increased minutes on the pitch. 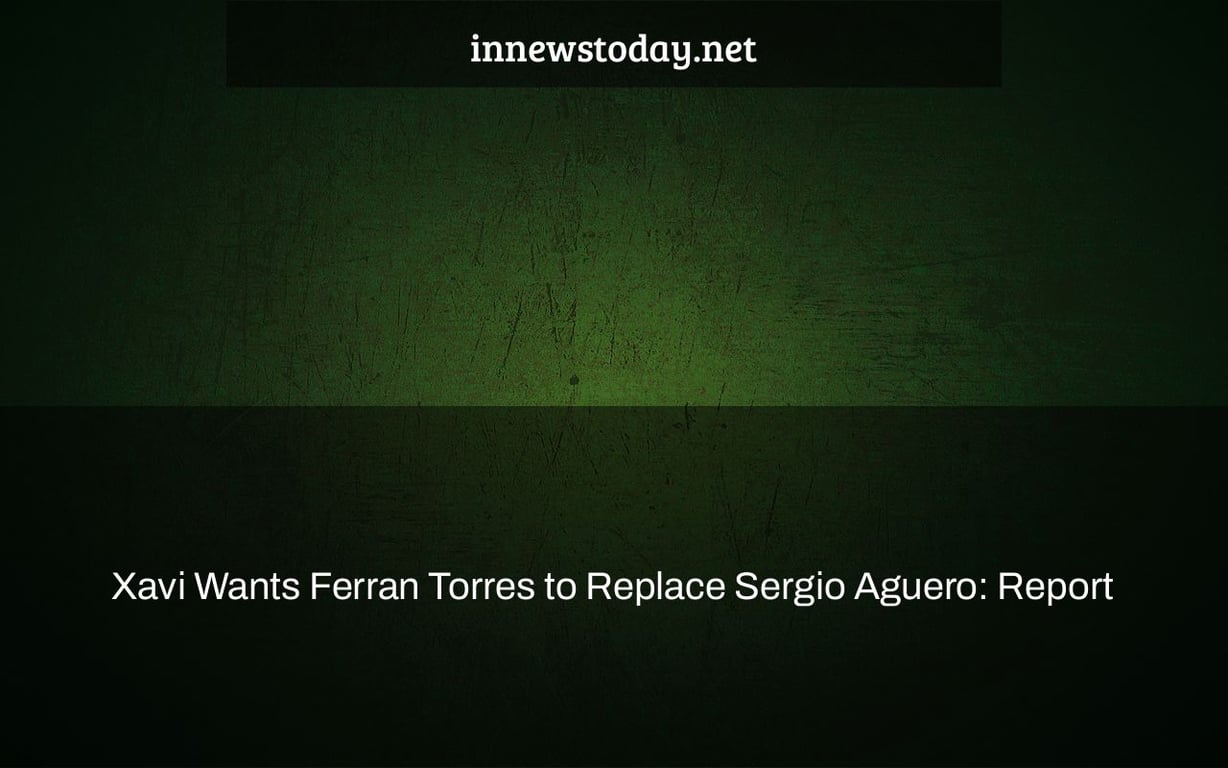 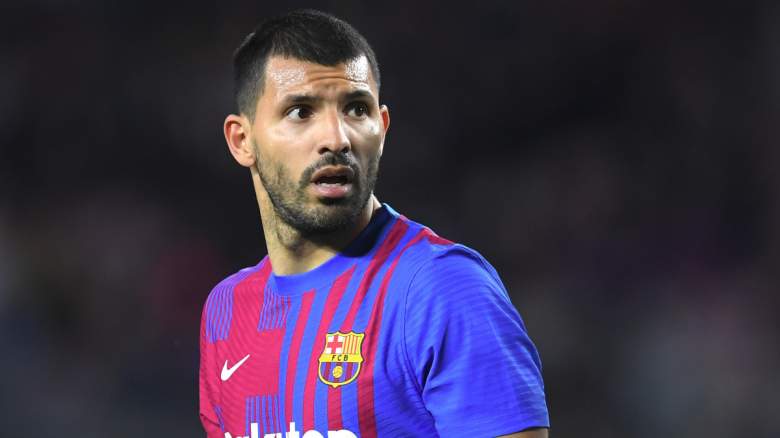 Sergio Aguero in action for Barcelona, courtesy of Getty.

According to Diario Sport, Xavi’s “number one ambition” is to sign the 21-year-old who has been picked to succeed the Argentine. The Barcelona coach prefers Torres “over the other choices that have been provided to him” because he wants a striker who can make an instant impact.

Barcelona and the Spain international have already struck a deal, and “the impression is that he will end up” playing for the Catalans. Barca, on the other hand, must still reach an agreement with Manchester City.

The teams are still in talks, and the Citizens have requested €50 million. When it comes to pricing, City is “inflexible,” but they are “open to explore various payment options.”

The “biggest impediment” for Barcelona is the club’s salary cost, which must be cut in order to create way for Torres. One way to make the transaction happen is to sell Philippe Coutinho, while another is to extend Ousmane Dembele’s contract (at a reduced wage).

Torres moved to Manchester City from Valencia in the summer of 2020 on a five-year agreement. In his debut season, the kid scored 13 goals in 36 games, winning the Premier League and the League Cup.

Aguero’s contract with Barcelona is up for renewal.

Xavi needs a successor for Sergio Aguero, who was forced to retire at the age of 33 due to heart problems. At a press conference on Wednesday, December 15, the striker revealed his intention to retire, according to Sport.

“The purpose of this press conference is to inform you that I have chosen to retire from football.” He described the situation as “very challenging.” “When the medical staff phoned me after the initial physical exam at the clinic, they told me there was a good chance I wouldn’t be able to continue playing.” From that moment on, I was trying to digest everything, but it wasn’t easy. “That’s enough,” one of the physicians said flatly.”

According to Sport, Aguero signed a two-year contract with Barcelona in the summer of 2021, but has “renounced the second year of his contract” and “the money he earns from the liquidation of his contract comes from this season’s wage.”

Aguero’s Retirement Explained by a Cardiologist

Meanwhile, Aguero’s cardiologist has provided a reason for the Argentine’s forced retirement from football. According to Marca, Roberto Peidro also denied claims that the forward’s cardiac troubles were caused by Covid-19.

“The arrhythmias were caused by a catheter being used to burn the region where the arrhythmias originated.” “We think it will work extremely well and fix the issue,” he added, “but our suggestion is not to engage in high-performance sports that require a large amount of physical and mental stress for many hours every day.” “The little scar observed is most likely caused by a virus that he had at some time in his life but was never diagnosed, but it has nothing to do with COVID-19 or the vaccination itself.” I was nervous, and the first thing I said when I got the test results was, ‘If you were my son, I would suggest that you go this path.’ Arrhythmias may never occur again if he continues to play, but we can’t be sure.”

Memphis Depay, Ansu Fati, and Martin Braithwaite are all now injured and unavailable for selection, thus Aguero’s retirement comes at a time when Xavi is short on offensive alternatives.

READ NEXT: Xavi has just three ‘untouchables’ at Barcelona, according to reports

Heavy on Barcelona has a lot more to offer.

Get the most up-to-date Barcelona news, rumors, and exclusives sent straight to your email.

News from Barcelona is becoming much heavier.